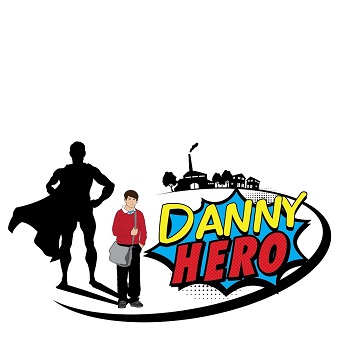 Join Made in Corby and Perfect Pitch for the first opportunity to hear Corby’s new musical, Danny Hero.

Written by Timothy Knapman and Laurence Mark Wythe, Danny Hero is a fantastic, heart-warming, feel-good musical about a teenaged boy called Danny McIntyre. Danny lives with his mum in a council flat in a town with a glorious past, but an uncertain future. Though where Danny really lives is in his imagination, in a vivid fantasy world where he is a superhero, sent from across the universe to protect the people of planet Earth.

In this read-through, professional west-end performers will act and sing Act 1 of the musical before it’s staged with a local cast in October 2016.

Share this with your friends
+ Google Calendar+ iCal Export